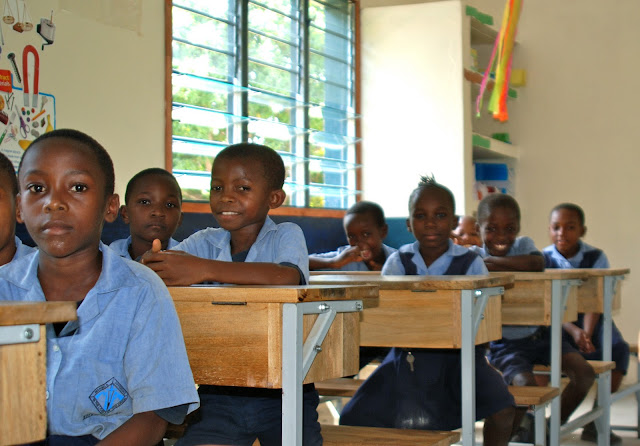 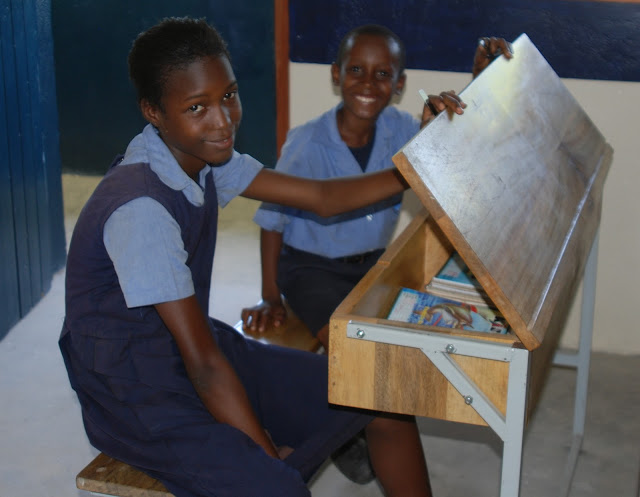 In the summer of 2011, Cliff Williamson came to Mbewau Academy with Hallmark Baptist Church.  Cliff and Kathy had previously adopted five Mbewau students to sponsor monthly.  As he toured the school he noticed that the standard 2 and 3 classes were empty.  God pricked his heart and he inquired about how much it would cost to get 17 desk and a teachers desk for the students going up to standard 2 the next term.  When Cliff got home he made it his mission to raise the money for the desk.  The goal was to raise all of the money by October 31.  He sat down and hand wrote letters to church members, family and friends asking them to sponsor a desk for $150.00.  Before he knew all 17 desk had been bought.  Cliff decided to try and get the standard 3 desk sponsored as well, 17 more and a teachers desk.  By the end of August when Chris and Lisa returned to the states Cliff had raised enough money to pay for all 34 student desk and 2 teachers desk.  After Chris preached the Sunday morning message at Hallmark Cliff mentioned to the crowd that Lisa could also use a microscope in her clinic.  A man in the crowd rushed to Lisa as soon as the service was dismissed and said that he had a brand new microscope to donate because his daughter had just finished med school.

God truely had His hand on this endeavor.  The little secret is, Cliff is a 75 year young gentleman that just followed the Lord's leadership and will have an eternal impact on all of the children that pass through Mbewau Academy for many years to come.

Cliff, we are looking forward to seeing you in Kenya this June.
Thank You and God Bless! 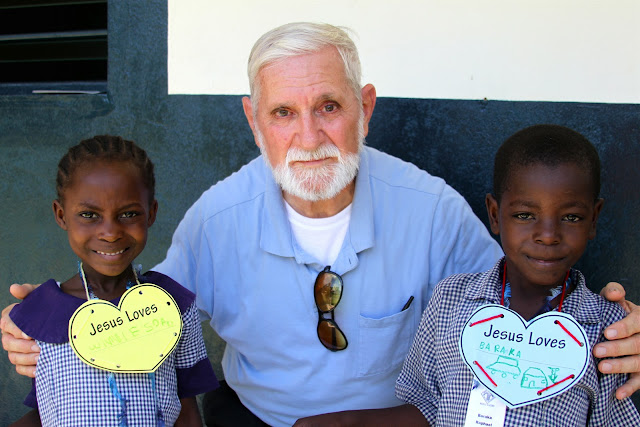